Society for the Psychological Study of Social Issues (SPSSI) Conference 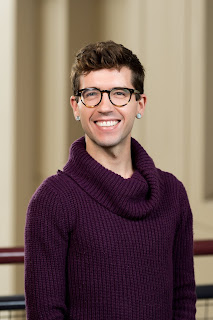 Abstract: Psychological research often considers normative gender/sex categories, like woman and man or transgender and cisgender, to be self-evident, mutually exclusive, and exhaustive. However, queer perspectives highlight how these categorical assumptions do not map onto (all) people’s identities and lived experiences. In this talk, we discuss queering gender/sex categories in ways that still are legible within psychology. Participants with diverse gender/sex identities (N = 240) completed diagrams from sexual configurations theory (SCT; van Anders, 2015), which provides models for locating one’s own gender/sex in ways that coincide and branch from normative frameworks. SCT’s visualization of diversity highlighted the richness of individuals’ gender/sex as well as the commonalities across and heterogeneities within groups. And, participants were able to articulate experiences outside of normative gender/sex categories. We discuss how these findings and methods provide queer interventions into categorization processes for gender/sex and recognize the ways normative power plays a role in people’s identities and lived experiences as it plays out in naming and measurement. 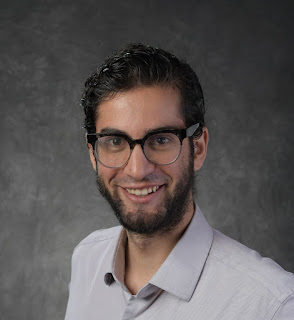 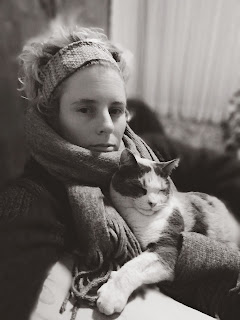 Presentation Title: Governing pregnancy in the Global South: An analysis of techniques to reduce maternal mortality in the South African public health system.

Abstract: Feminist scholarship has investigated the swarming of governance around pregnancy bringing attention to the fact that pregnancy is increasingly being constructed as an at-risk state. Feminist literature on pregnancy governance has not focused much attention on practices in the Global South. In the Global North, the neoliberal governance of pregnancy historically postdates the reduction of the maternal mortality rate (MMR) to what were regarded as irreducible lows by the mid-twentieth century. This is not true for the Global South where the MMR is still high and where one of the primary pre-occupations of health systems has been to reduce this rate. This fundamental difference means that governance literature on pregnancy is woefully discordant with the realities in the Global South. This article attempts to fill this gap by providing an analysis of the government of pregnancy and childbirth in democratic South Africa’s public health system. 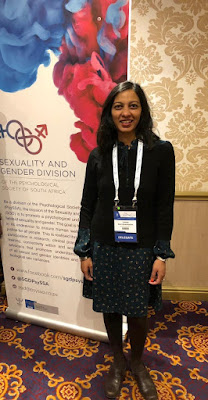 Presentation Title: An intracategorical intersectional framework for understanding ‘supportability’ in women’s narratives of their pregnancy

Abstract: This paper explores womxn’s pregnancy narratives in the Eastern Cape Province, using an intracategorical intersectional framework and Macleod’s ‘supportability’ model. The study locates womxn’s pregnancies within the interweaving biological, psychological, social, economic, cultural and political contexts in which they occur. Purposive sampling and snowballing methods helped recruit participants who were 18 years and older, in/or past the second trimester of pregnancy, and able to access antenatal care. Data were produced using photo-elicitation techniques on 92 photographs and narratives from 32 interviews. An intersectional thematic analysis helped generate themes highlighting aspects that enable or hinder pregnancy ‘supportability’. Findings reveal the interconnectedness between a womxn’s personal (emotional, physical and cognitive) experiences of pregnancy; the micro-interactions of support (un)available from partners, family, friends, healthcare workers, workplaces and community members; and the macro-structures of socioeconomic policies, religiosity, cultural practices and healthcare systems. For example, gendered perceptions (a macro-structure) influenced the instrumental support provided by partners (a micro-interaction), which impacted the womxn’s personal well-being (personal). Certain themes that emerged from the different narratives were: the importance of making available pregnancy-related information to the womxn; a desire for non-judgement and acceptance of their pregnancies within their community; and the need for adequate communication in micro-interactions. 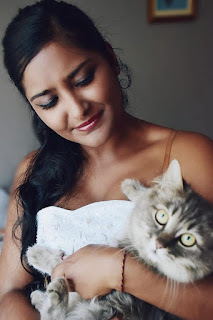 Abstract: Urban sexuality is a complex term, encompassing unique perceptions, embodiment, and expressions of sexuality among urban youth; as highlighted through distinctive sexual realities obtained through nine individual interviews and five focus groups conducted with urban millennial scholars. This study argues that urban sexuality plays a critical functional role in the individual development, agency, and the upward social mobility of scholarly millennials in the City of Johannesburg, South Africa. The emerging sexual scripts depict how urban youth utilize their sexuality to gain access to social capital, enabling them to navigate social platforms, whilst developing their identities. The findings suggest that urban sexuality moves beyond the critical discourse of sexualised tensions such as sex, gender, sexual orientation, sexual expression, and the social framework of violence and health; it deeply penetrates the social platform upon which social identity and social belonging is achieved. Furthermore, highlighting a power dynamic that is often over-simplified by the public health approach, as a mere factor of risk and vulnerability. These findings move on to express the complexities of urban sexuality that delves beyond this dominating critical discourse of pathology. It coerces an empirical shift in the discussions of empowerment and psychological readiness among millennials in urban spaces.


The executive committee members of the three conferences and the editors of Feminism & Psychology warmly congratulate the students on their awards!

Posted by: Feminism & Psychology, pictures used with permission from students