Feminism & Psychology offers three prizes annually for the best student presentations/papers on topics related to the aims of the journal. In the USA, the prize is given at the Society for the Psychological Study of Social Issues (SPSSI) conference, in the UK, with the Psychology of Women & Equalities Section (POWES) of the British Psychological Society, and in South Africa, in conjunction with the Sexuality and Gender Division of the Psychological Society of South Africa (PsySSA) at the PsySSA congress. For the USA and RSA prize, individuals eligible for the prize are those whose abstracts or proposals have been accepted at any of the three conferences. In the UK, applicants submit full length papers which are judged by an award panel. In each case, the winner receives a certificate including a year’s subscription to Feminism & Psychology, an international peer reviewed journal that publishes empirical work providing insights into gendered realities along multiple dimensions of difference, privilege, and inequality, as well as articles that engage critically with theory, methods, and disciplinary and professional practice. The executive committee members of the three conferences and the editors of Feminism & Psychology warmly congratulate the following students on their awards!

Society for the Psychological Study of Social Issues (SPSSI) Conference 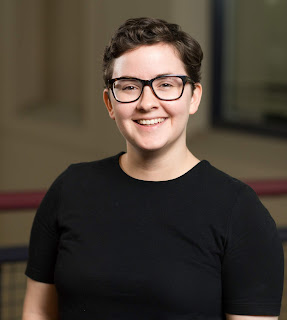 Winner: Leanna Papp, PhD student in Psychology at the University of Michigan

Title of Presentation: The Normalization of Sexualized Aggression on College Campuses

Abstract: The “1-in-5” statistic of campus sexual assault has recently captured public attention. However, more needs to be understood about subtle and mundane behaviors that normalize ongoing heterosexual interactions before (and perhaps leading up to) sexual violence. To investigate these questions, we designed a two phase multi-method study with college women (18-24). In phase one, we analyzed climate data collected by a large public Midwestern university. Data supported the 1-in-5 statistic (i.e., 21% of women reported experiencing assault). We found a significant difference in disclosure rates between women who knew their assailants and those who did not; furthermore, we found that women labeled the incident as “no big deal.” In phase two, we designed a focus group study to understand experiences that precede assault and are part of the larger constellation of sexual aggression. Specifically, we asked young women to talk about experiences at parties, including how they interpreted and reacted to sexually aggressive behaviors by men. Together, this mixed-methods approach aims to highlight the frequency of sexual assault, how these experiences are normalized, as well as more “minor,” but ubiquitous forms of sexual aggression that lay the foundation for women’s interpretations of assault as “no big deal.” 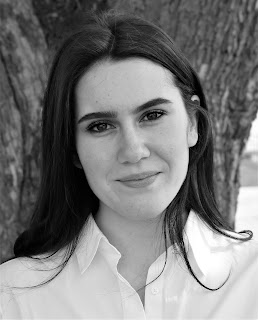 
Title of Presentation: ‘Not my boxes anyway’: Textual intersections of gendered, sexual and racial identities in post-apartheid South Africa.

Abstract: The perpetual construction of black lesbian women’s identities with discourses of risk and pathology is problematic, reinforcing stereotypes that blackwash homophobia. Blackwashing discourse invisibilises the complexity, fluidity and plurality implicated in the construction and performance of identities. Further, risk paradigms conceal the agency and power that many black lesbian women demonstrate in their negotiation of post-apartheid spaces. The current study aimed to explore possible ways in which black lesbian women construct and perform their identities in post-apartheid South Africa. Activism performed by, and for, black lesbian women was focalised in the research, diverging from discourses of blackwashing homophobia. Underpinned by feminist, intersectionality theory, a pluralist methodological approach was implemented, combining performativity theories with Feminist Critical Discourse Analysis. The data analysed was naturally-occurring, comprising online materials produced by black lesbian female activists.  The findings of the study highlighted that black lesbian women in post-apartheid South Africa construct and perform multi-faceted identities. Moreover, discourses of violence featured minimally in participants’ constructions, compared to that which has been foregrounded previously.  Instead, discourses of power, agency, activism and resilience emerged – attesting the intricate possibilities that exist at the intersections of gendered, sexual and racial identities in contemporary South Africa. 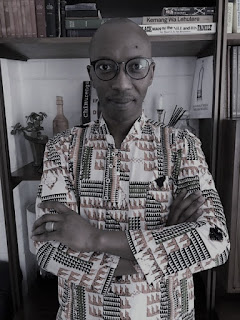 Abstract: This paper considers the position of ethics in research with marginalized populations as ongoing, critical, and dialogical. Reflecting on a study with non-gay identifying men who have sex with men (NGI MSM); I respond to the call for a decolonial feminist research agenda and how this presents an opportunity to reconsider ethics in research and thus attend to the injustices of the erasure of marginalised sexual and gender subjectivities. The study frames the issue of ethics not from a perspective of a 'regulatory enterprise', but rather as intrinsically aligned to reflexivity; working towards countering research's affinity towards epistemic violence. I consider how colonial traces of subject formation and identity construction persists among research participants and the means I drew on to navigate the resultant epistemic (dis)articulations between   research frameworks and methods. I argue for a reflexive methodological promiscuity and a reconsideration of ethics in practice towards countering potential epistemic violence. 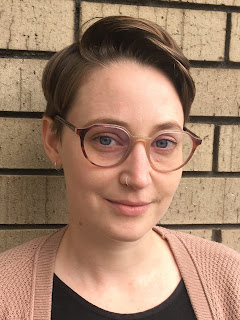 Abstract: Redi Thlabi's book Khwezi: The Remarkable Story of Fezekile Ntsukela Kuzwayo, published in September 2017, recalled national attention to the 2006 Jacob Zuma rape trial; a deep scar on the body of our democracy. Thlabi's book demonstrates the cost incurred by a womxn who accused a powerful man of rape. During the trail Zuma's lawyer, Advocate Kemp, repeatedly implied that Kuzwayo was sexually promiscuous and therefore 'unrapeable'. This idea - that the rapes of certain womxn do not count as harm - shapes the way in which South African society responds (or fails to respond) to contemporary instances of sexual violence. This presentation interrogates the notion of 'un/rapeability' and situates it in relation to intersecting racialised and gendered formations of coloniality. These formations have produced complexly disparate notions of respectability and harm, in relation to which only certain womxn, at particular historical moments and under certain circumstances, are able to claim status as 'legitimate' victims/survivors of rape. By elucidating the uneven nature of the contemporary landscape of sexual violence I seek to trouble the construction of some womxn as 'unrapeable' and therefore unharmed by sexual violation.